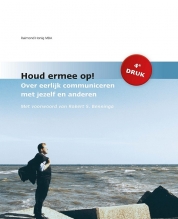 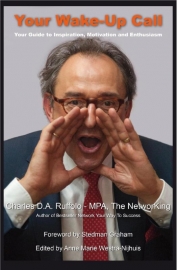 "Your Wake-Up Call" is your personal guide toward inspiration, motivation and enthusiasm. It's an inside look into the mind of an individual who is not only educated, but also a street-smart businessman that has had to deal with various situations concerning family, friends and business. "Your Wake-Up Call" is a combination of characteristics Charles Ruffolo believes a person must possess, in order to give them the ability to be inspired, motivated and enthused in everyday life. ABOUT CHARLES D.A. RUFFOLO MPA, THE NETWORKING After a twenty year career in het U.S. military, Charles D.A. Ruffolo settled down in the Netherlands and enriched our business environment with his talents as a professional networker. These items created the capital for The NetworKing B.V. in 1999, a professional network organization that brings businesses closer together and helps nurture profitable and meaningful business relationships. Ruffolo is an international speaker, trainer, moderator, bestseller author and publisher who has spoken in ten countries, presents over 150 times each year. He is an active member of various business clubs and serves on numerous business clubs and boards (Member American Chamber of Commerce in the Netherlands, former President of the Amsterdam American Business Club, Advisory Board/Partner Big Improvement Day and Founder of the Giving Back Foundation). Ruffolo has used the power of Internet technology to demonstrate that NetworKing is truly a business of daily necessity by starting The Network Club which has thousands of members around the global. Charles has arranged former President of the United States of America, Clinton and Richard Branson to visit the Netherlands several times. He also successfully arranged and coordinated for the Government of Aruba former USA Vice President Al Gore to headline their `Green Aruba event. In 2010, Charles entered into partnership with Anne Marie Westra from EPLÚ Management Support. They jointly organize Networking training, workshops, presentations and lectures for companies, groups and organizations throughout the Netherlands and beyond. Based on the foundations of The NetworKing concept, in 2010 Charles started The NetworKing Academy. Together with Anne Marie Westra, who is the Co-Founder, he has found in ACE Amsterdam Center for Entrepreneurship/University of Amsterdam the ideal platform and meeting centre for companies and networks. The NetworKing Academy enlightens corporate and entrepreneurial network related topics with up-to-date business situations, where its graduates will become skilled professional networkers. In 2011 Ruffolo was closely involved setting up 24Kitchen, the first Dutch food lifestyle platform that creates a community where food is of paramount importance. In 2012 24Kitchen was voted Netherlands best TV channel. Ruffolos philosophy about Networking is that its a `give and take process with people with whom you have a direct or indirect relationship. Networking enables you to go directly from A to Z and skip the usual path through B to Y. Charless has written a book on Networking, Network Your Way to Success, also published in Dutch and Chinese, and he has created the NetworKing card game called the `Ruffle Shuffle. In 2014 he has published his most recent book, Your Wake-Up Call, which is available in English and Dutch. Who you know is not as important as who knows YOU! The NetworKing B.V. Kallenkote 31a 8345 HC KALLENKOTE +31(0) 5215-510139 Office / +31(0) 5215-510179 Fax +31(0) 650287672 Mobile / Ruf@TheNetworKing.com www.TheNetworKing.com www.TheNetworkClub.com www.TheNetworKingAcademy.com 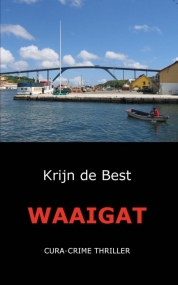 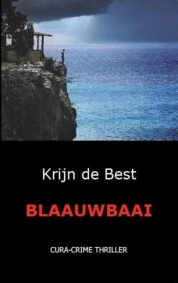 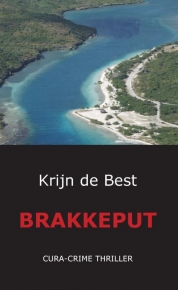 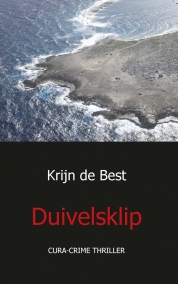 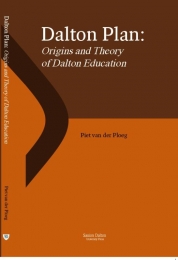 Dr. Piet van der Ploeg lectures Philosophy of Education at the University of Groningen in the Netherlands. His research interests include the history of reform education and the philosophy of citizenship education. Apart from John Dewey, no American educational reformer has been as internationally successful and influential as Helen Parkhurst, the founder of Dalton education. In the 1920s and 1930s, Dalton education was spread throughout the world. At the moment the Netherlands is the country with the highest density of Dalton schools. Almost four hundred elementary schools (five percent of all) are Dalton schools. This historical and theoretical study gives an account of the practice and the theory of the Dalton Plan. Next it discusses the background and context of the Dalton Plan. It also compares the Dalton Plan to other critical and innovative approaches to education. Helen Parkhurst was herself not keen on historical and theoretical exercises. This study shows that historical and theoretical research is interesting nonetheless. It demonstrates the distinctiveness of Dalton education, for instance: *that learning by experience is not the same as learning by doing and that experience doesn't have the same role for Parkhurst as it does for other reformers; *that there are important differences between working with assignments in the Dalton Plan and working with materials in the Montessori Method; *that the Dalton Plan holds efficiency as its main objective, whilst at the same time opposing the efficiency-hype seen at the beginning of the twentieth century; *that the meaning of cooperation in the Dalton Plan is not the same as what we usually mean by this; *that Parkhurst's school as a community distinguishes itself from Dewey's school as a community; and *that freedom in the Dalton Plan is something other than freedom of choice. 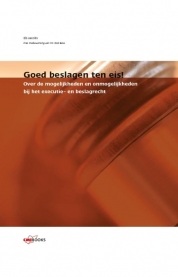 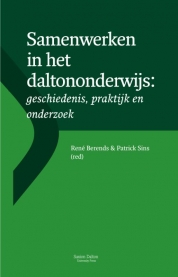 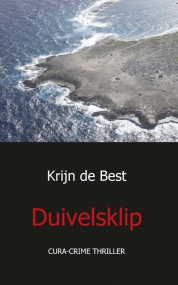 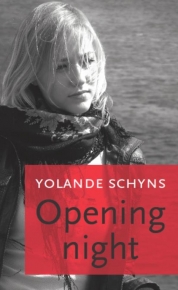 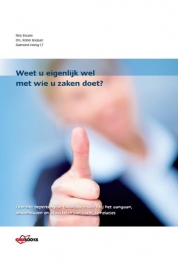